A little bit about the founder

Vlado and wife Nina were part of the surge of post-war immigration to Australia. While like many of his generation he bought with him old world values; as an individual there remains a degree of mystique surrounding the legend of the man. He definitely had his idiosyncrasies. For instance, he never once during his half century at the helm placed a commercial advertisement for the restaurant; preferring to rely on the word of mouth of others.

Vlado was uncompromising in his pursuit of excellence. His unwavering professional ambition was to provide to his clients, “the perfect Australian steak”. 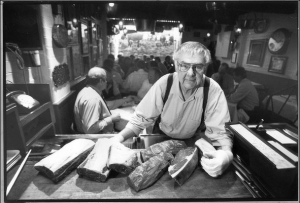 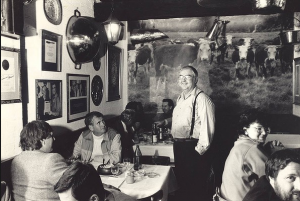 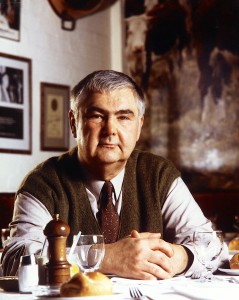 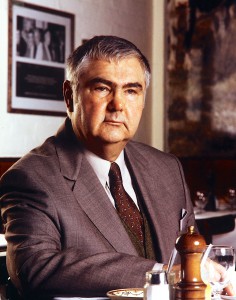 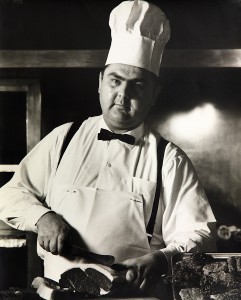 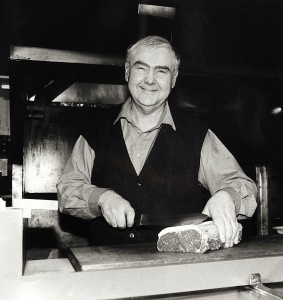 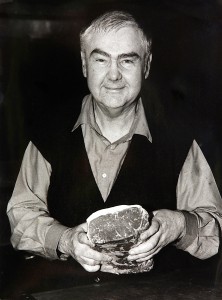 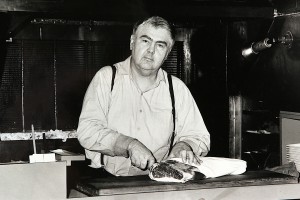 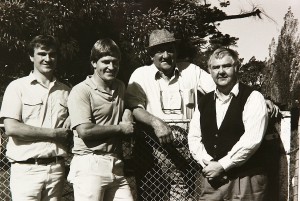 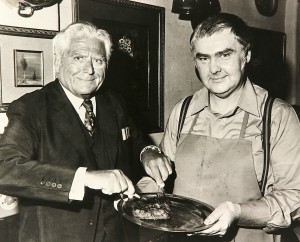 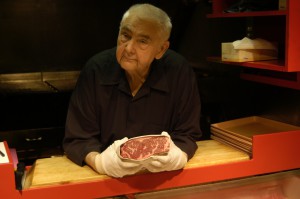